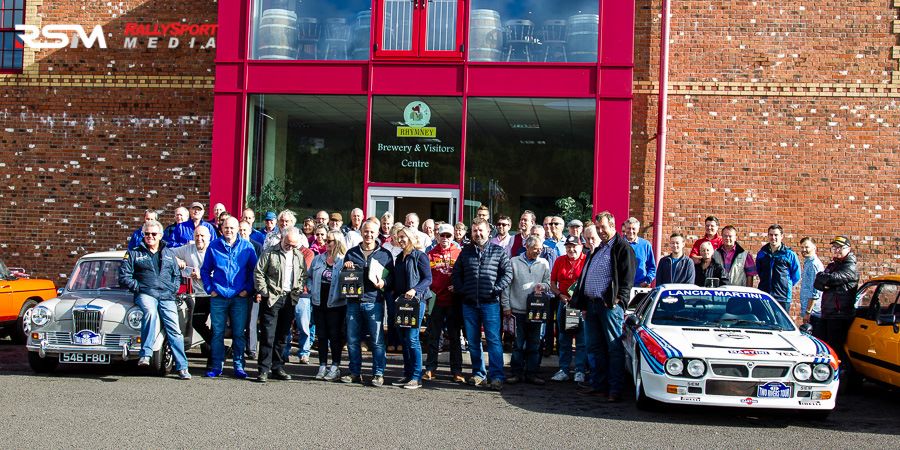 Another successful running of Forresters Car Club’s Two Rivers Tour. 36 classic and modern cars took part in the 130 mile event, that cross the varied landscapes of South East Wales.  The event started with the cars gathering at the Rhymney Brewery in the World Heritage Site of Blaenavon.

The club were grateful for the support from Nutts Performance Classics for their donation of two awards. One being the best presented car pre-1981, which went to the lovely Ford Escort RS2000 of David Thomas. The other award was for best presented post-1981 car, which went to Damian Cole for bring out his Ford Sierra RS500 Cosworth.

The after an extensive day of driving the cars around the Welsh countryside, the tour finish with Sunday lunch at the Huntsman Hotel in Shirenewton. The event will be back next year, so keep an eye on this website for dates and information. 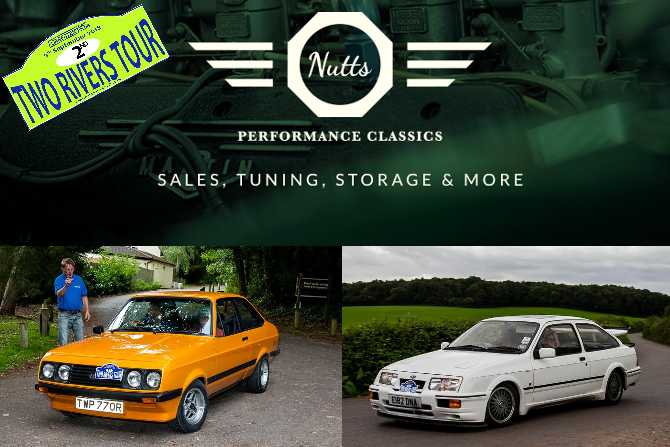 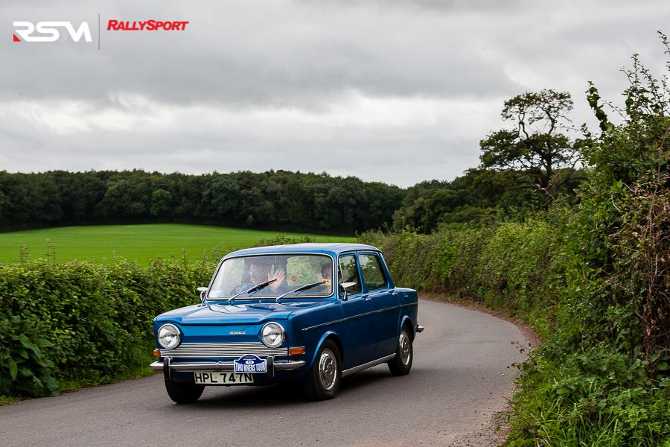 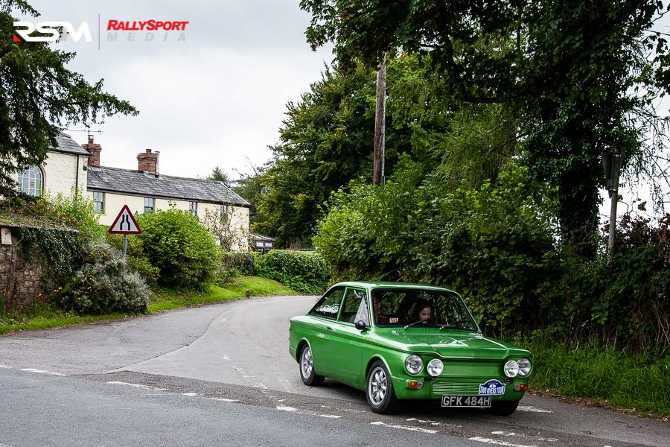