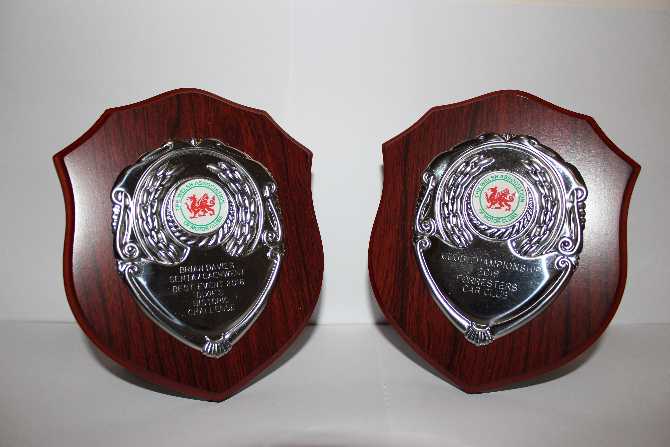 Wow! What a year 2018 was. Forresters Car Club and its members achieved some really notable success. At the recent Welsh Association of Motor Clubs (WAMC) awards night for 2018, Forresters, for the first time in its history, won the Car Club Championship trophy. The award, first presented in 1967, has only been won by 16 other motor clubs in the association. It is also fair to say that the predominant winners have been clubs of recent road rallying backgrounds. Forresters Car Club would like to dedicate this award to all our members, in recognition of their hard work and successes across their varied motorsport endeavours in 2018. Thank you for your continued support and promotion of the club!

Forresters Car Club and co-promoters Forest of Dean Motor Club won the Best Event in SENTA (Epynt) / Caerwent Training Area for the Architexture Architects Dixies Challenge. It is only the second year that the two clubs have run the event as a partnership and all the hard work has paid off.

Jamie Vaughan Forresters Car Club 2018 Chairman said “These awards are acknowledgement of all the efforts Forresters’ members have put in to making the club the success it has become”. 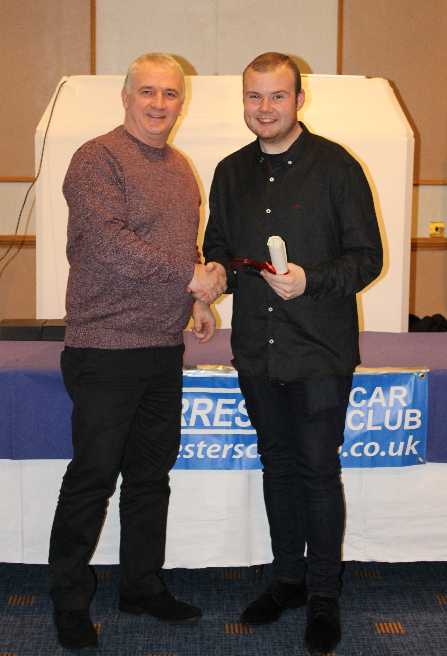