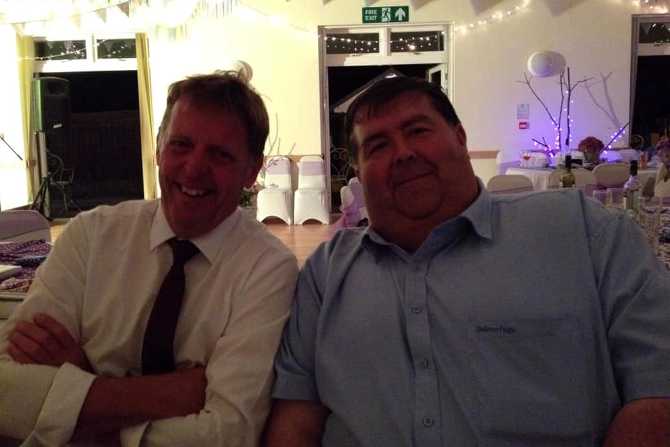 2019 has brought with it some sadness to Forresters Car Club, and as we come towards the end of it, sadness hits again.  Alun Thompson, who everyone knew as Lofty, has been a long time club member and sadly passed away this month.  Lofty was an incredibly reliable club member who would be seen across the country representing the club and was a larger than life character that everyone seemed to know.  He was an accomplished licensed recovery unit, meaning that stage teams across the UK would be comforted when the trusty white Sprinter would turn up and Lofty Recovery would be in attendance – you knew that the job would get done and get done well.

As well his well known recent exploits as a recovery person, Lofty had previously been a competitor driving a Sierra Cosworth (with close friend and Co-driver Mel Costin). He would help transport other friends cars in which he he would help service and went out marshalling many times with other club members. He had even been to a number of different countries to watch rallying;  if there was one place he always made an effort to go to, and he always loved going, was the Isle of Man (especially with Dave and Cath Price during the 80’s and 90’s). Away from motorsport he also had a fond liking for farm tractors and agricultural vehicle.

Lofty will be missed by everyone who knew him and not seeing his name on event Safety Plans for many events in 2020 will be a stark reminder of the good friend we have lost.  RIP Lofty 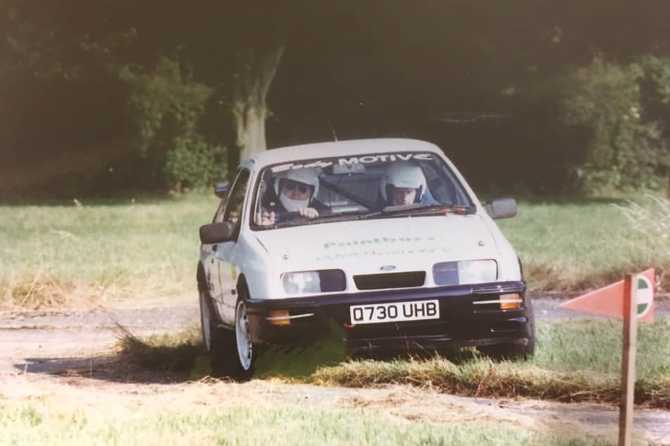 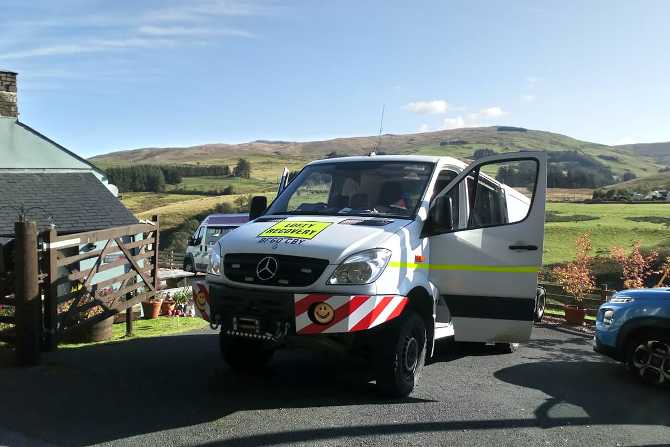 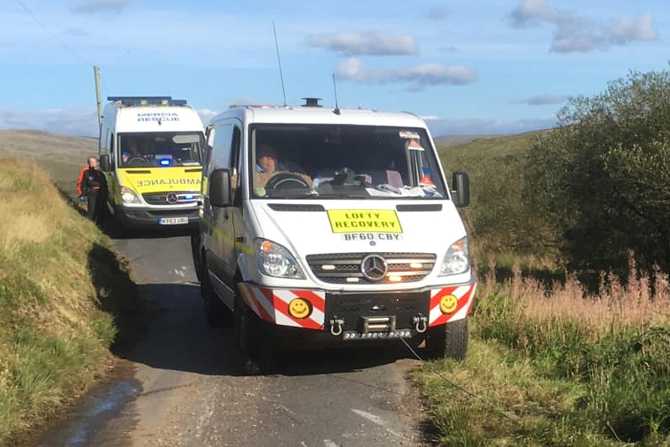 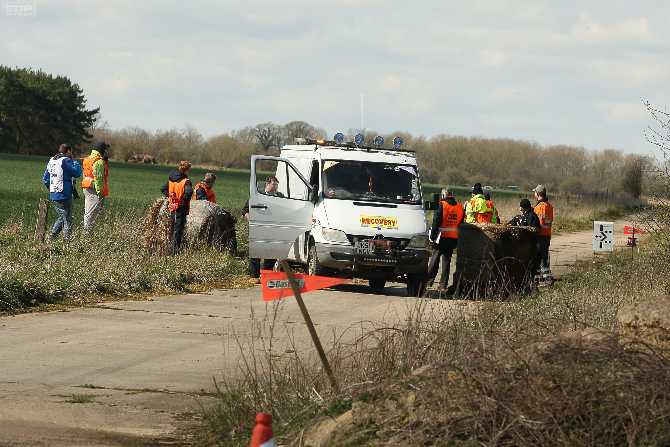