It appears that the first members came from Standard Telephones and met at the Foresters Oaks, where the club acquired it’s name – more on that later!

The club has had many moves in its history since its beginnings in 1967 and organised a plethora of events in that time. It has also had hundreds of members, many of whom were true characters and helped shape the makeup of the club and turned it into what it is today – a thriving club with a high number of members who are actively involved in organising stage rallies, Classic Tours and indoor events at its club nights.

Forresters has had its meetings at a number of different places over the years. Some of our ‘more mature’ members (a polite way of saying ‘the old gits’) have delved into their grey matter and come up with this list of our meeting places…

As you can see, the first meeting place was the Foresters Oaks in Llandevaud which is where Forresters Car Club gets it name.

The eagle-eyed of you may have noted that there are 2 spellings there. Unlike Epynt (or should that be Eppynt?), we can’t claim that one is the Welsh way of spelling it! The history of our subtly different name is simply due to the fact that when somebody registered our club with the MSA, they simply put an extra ‘r’ in the club’s name on the registration form by accident! 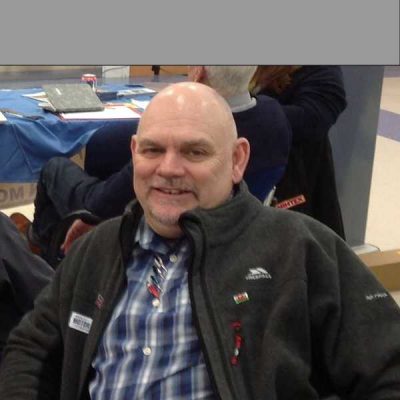 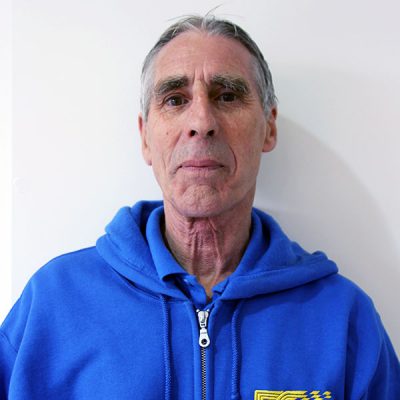 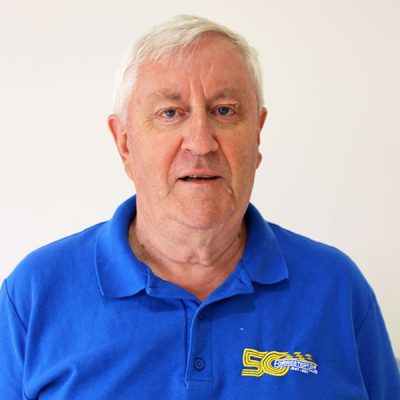 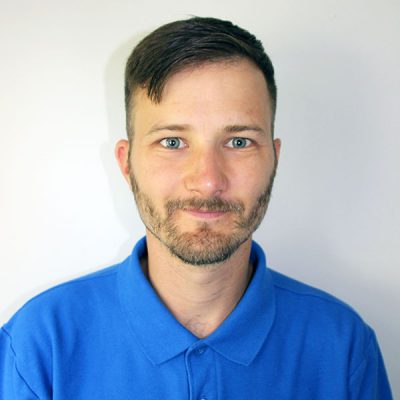 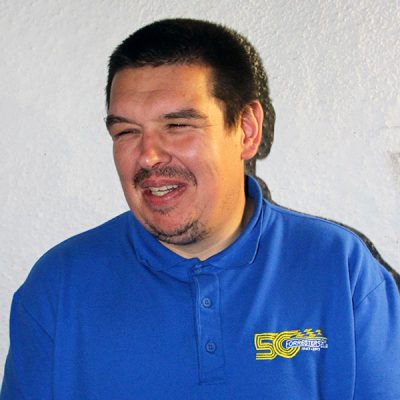 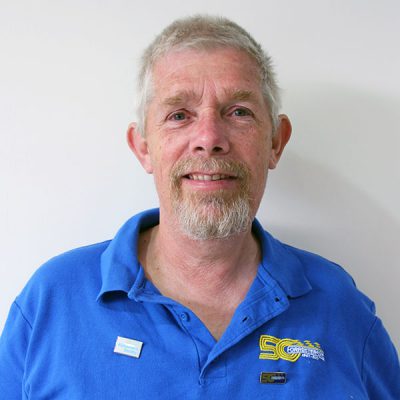 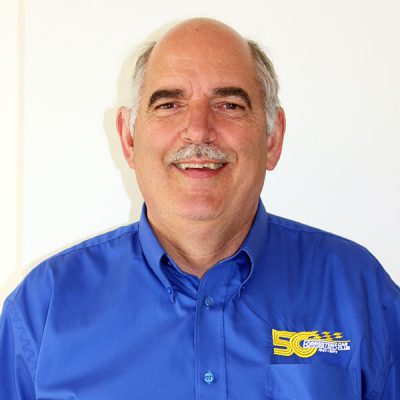 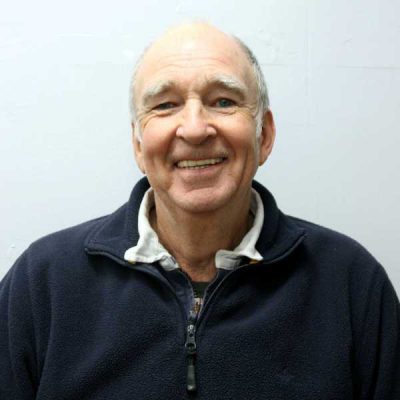 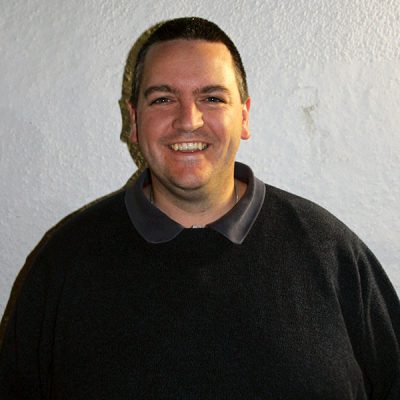 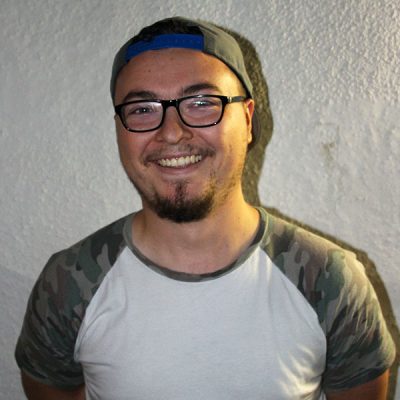 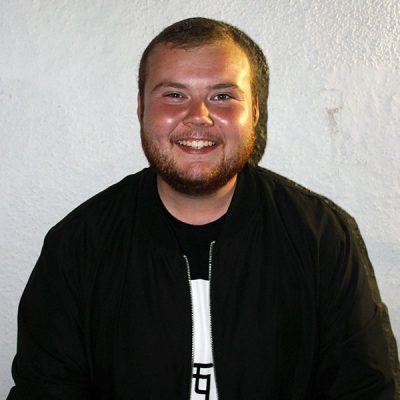 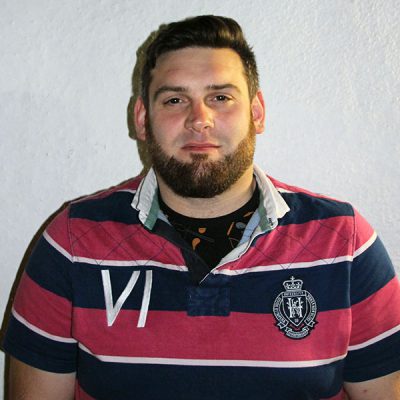